❤️ She was Bad and she was Beautiful: Gloria Grahame, Oscar winner and #FilmNoir #Queen ❤️

I’ve always thought Jeanne Moreau resembled Bette Davis. These pictures, both taken in the 1960s, illustrate why. At the time, Jeanne (left) was in her 30s and Bette (right) was in her 50s.

Gallery of the Gorgeous, Pt. 1 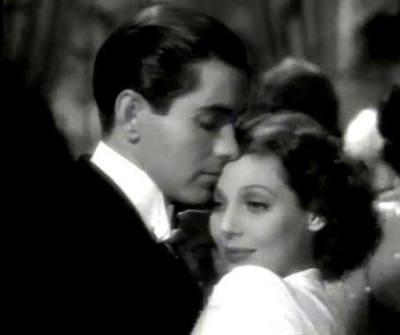 Last Monday, May 5, I co-hosted a blogathon in celebration of Tyrone Power’s centennial. I also contributed an entry of my own for the event, a piece on the romantic comedies Power made in 1937 with Loretta Young. As I searched for images to accompany my post, I came upon several stunning Hollywood studio portraits of the two, made when they were very young, under contract to 20th Century Fox and co-starring in films together. I used one of the photographs to illustrate my post – but there were others, all of them elegant and glamorous and romantic. Here are some of my favorites: END_OF_DOCUMENT_TOKEN_TO_BE_REPLACED