For my tribute to the luminous star,  Marilyn Monroe: Out of a Dream go to: http://eves-reel-life.blogspot.com/2012/08/marilyn-monroe-out-of-dream.html

Marilyn as Clara Bow, the silent screen’s “It Girl” 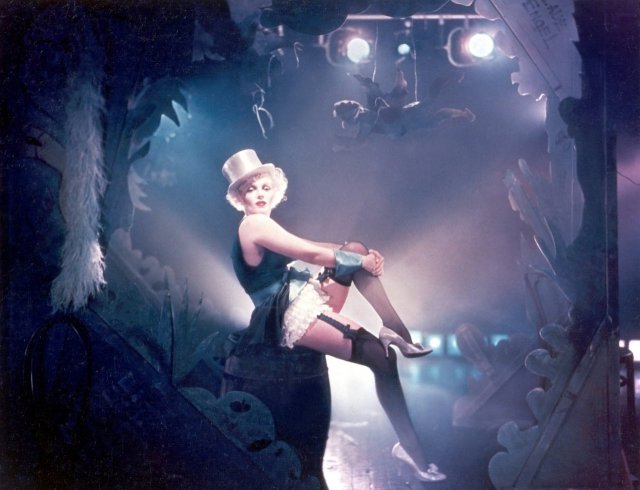 I blog mostly on classic film - here, there and everywhere - but mainly at http://www.ladyevesreellife.com/
View all posts by The Lady Eve →
This entry was posted in Uncategorized and tagged Fabled Enchantresses, Life Magazine, Marilyn Monroe, Richard Avedon, The Lady Eve (author). Bookmark the permalink.