JFK died 50 years ago today and I posted personal recollections of him, that infamous day and the weekend that followed on my primary blog this morning…click here to read that piece. Here, I thought I’d post some of my favorite images of him. 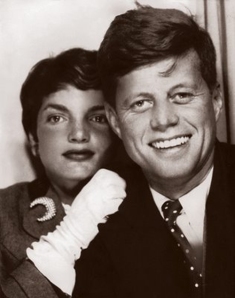 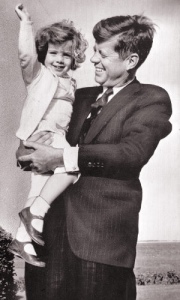 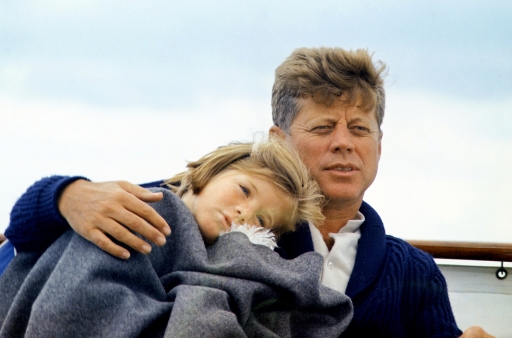 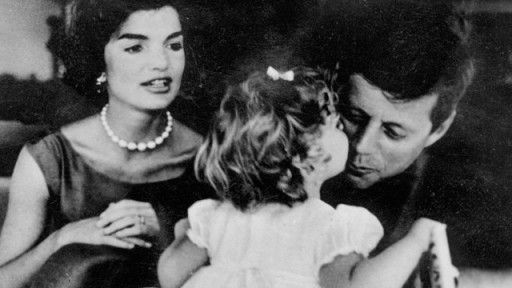 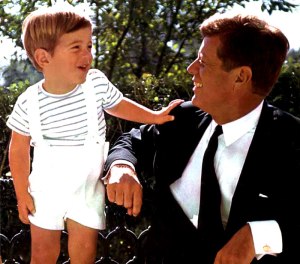 JFK portrait by Jamie B. Wyeth 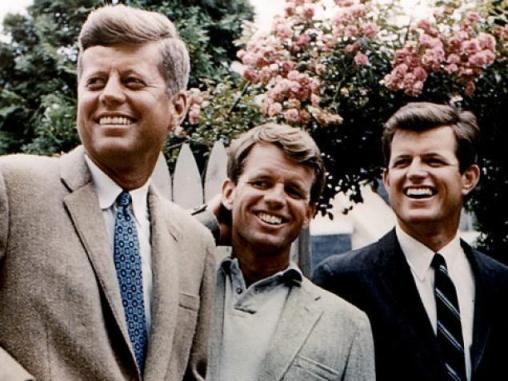 I blog mostly on classic film - here, there and everywhere - but mainly at http://www.ladyevesreellife.com/
View all posts by The Lady Eve →
This entry was posted in Uncategorized and tagged JFK, John F. Kennedy, The Lady Eve (author). Bookmark the permalink.